zerochan » Bump of Chicken » Hammer Song to Itami no Tou 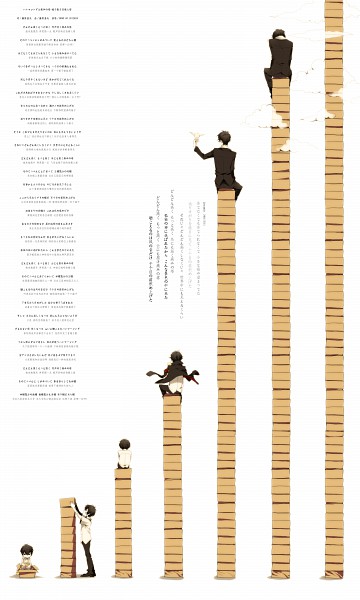