Shingeki no Kyoujin -Hangeki no Tsubasa- Attack On Titan: Wings Of The Counterattack (Attack on Titan) Mobile Wallpaper 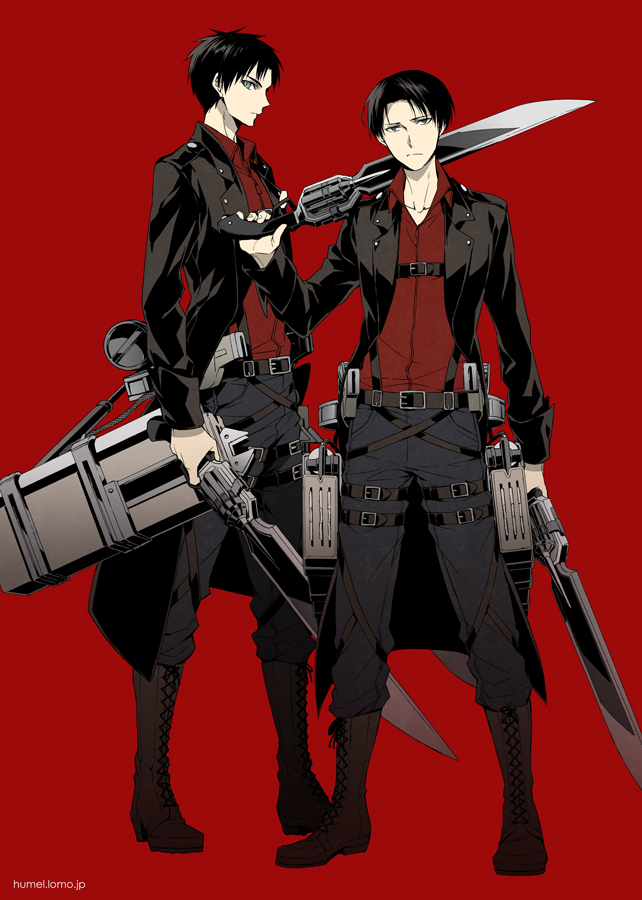