Kiseki no Sedai Generation Of Miracles (Kuroko no Basuke) #1390456 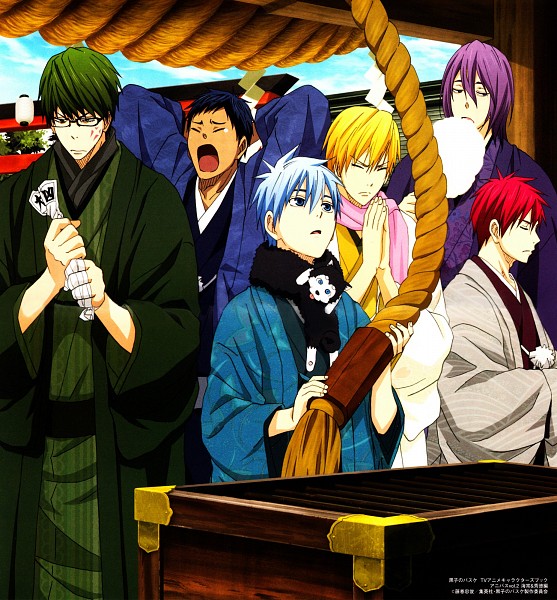