Suzumiya Haruhi no Yuuutsu The Melancholy Of Haruhi Suzumiya #406983 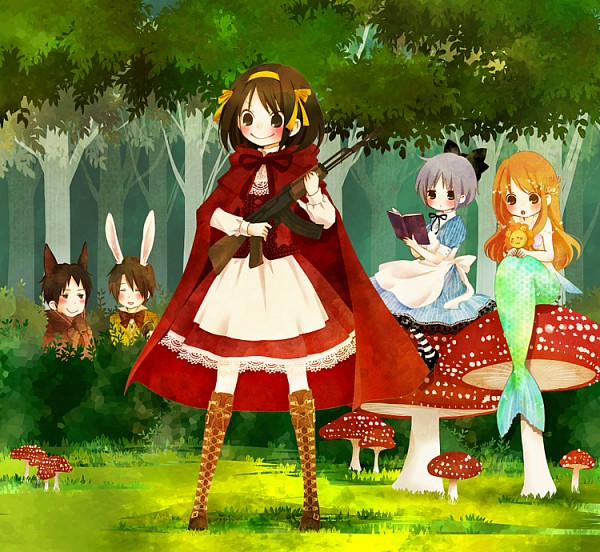