zerochan » Panty and Stocking With Garterbelt 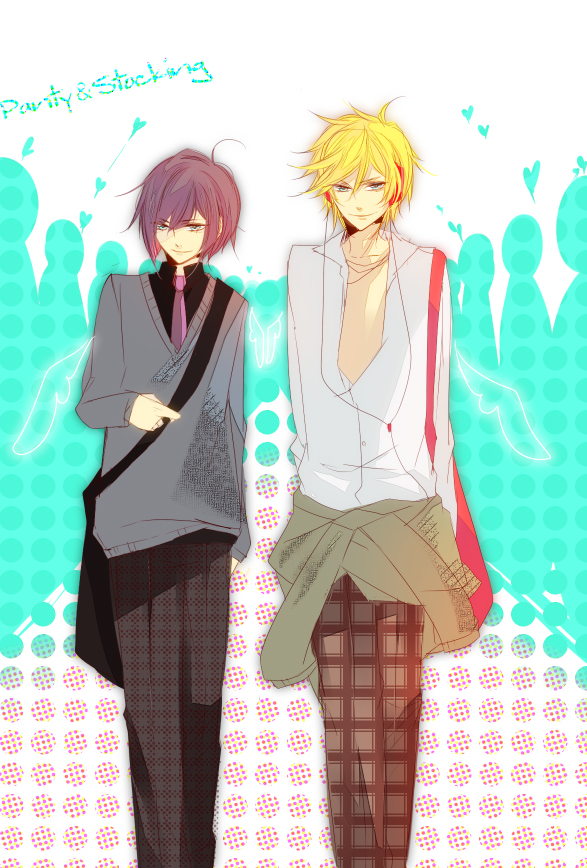