Entry by Doopliss 35 weeks ago. 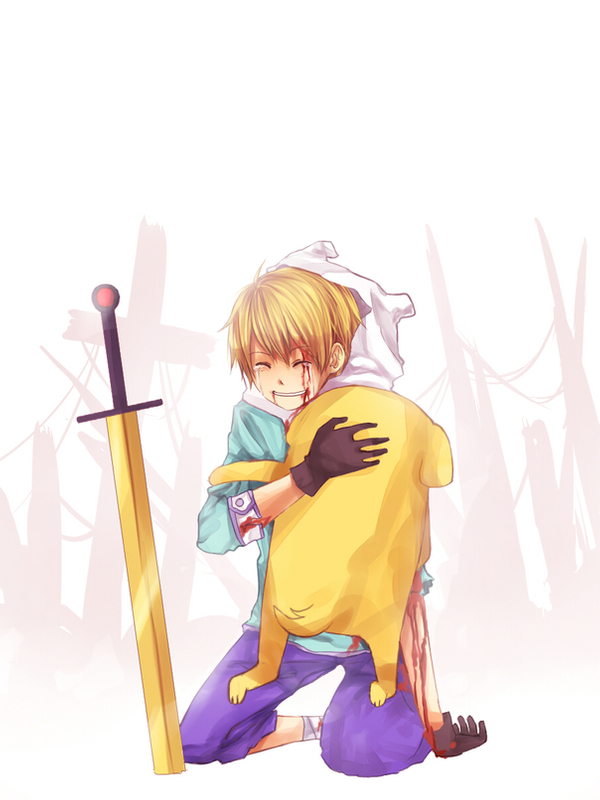