zerochan » Mahoutsukai to Kuroneko no Wiz 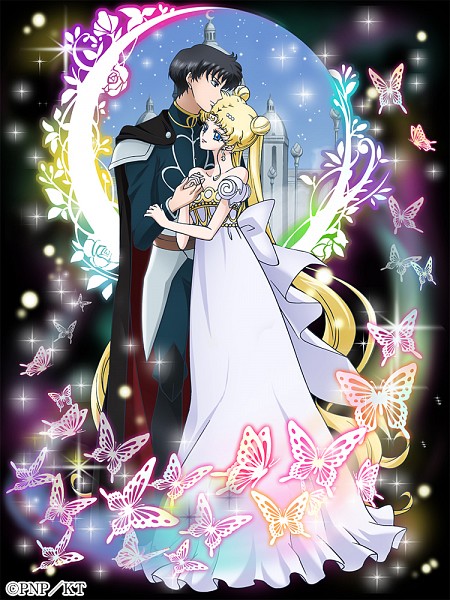