Akutoku no Judgement Judgement Of Corruption #1440638 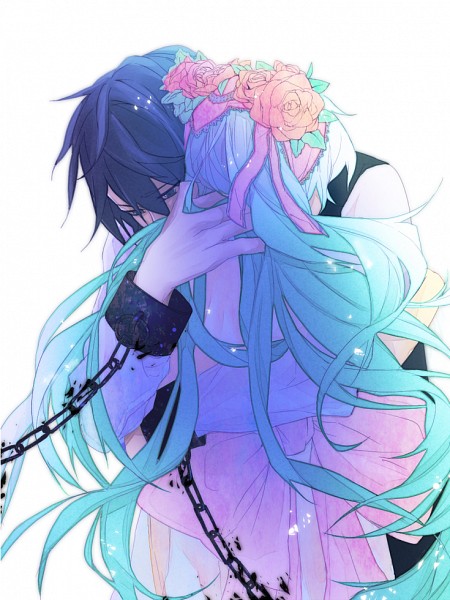