Zelda no Densetsu The Legend Of Zelda Wallpaper 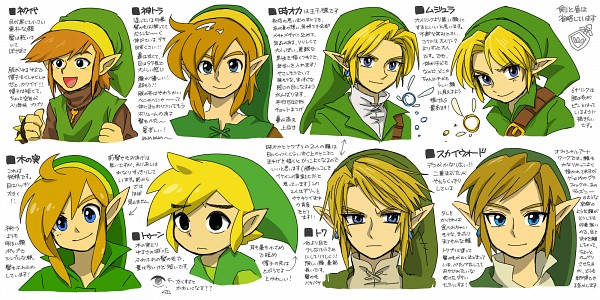